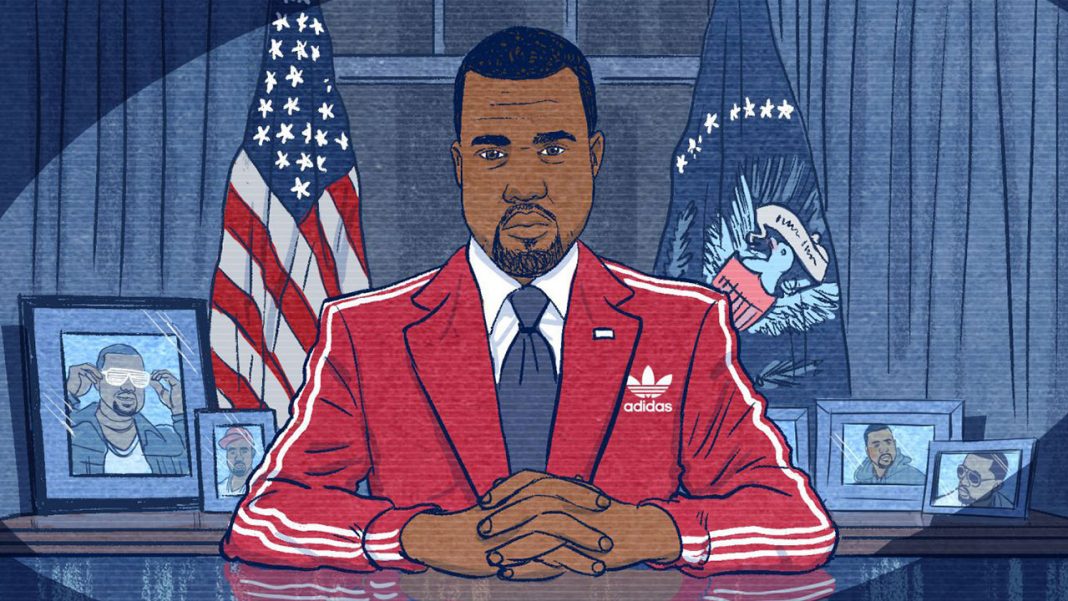 PLACES+FACES have partnered with G-Shock on a limited edition version of the classic DW-6900 launching to celebrate the iconic 6900's 25th Anniversary...
Read more
Pop Culture

2019 is shaping up to be a HUGE year for Disney. With their Marvel Studio movies ranking in big dollars at the...
Read more
Sneakers

"Interesting story behind this sneaker. I was initially going to pass, but after spending many hours gazing upon IG shots, upon IG...
Read more
Sports

NBA is BACK on the 31st of July

This is the one sporting code we have been waiting for to return since the COVID-19 pandemic took over the world, and...
Read more

We all know Kanye West for his music, Yeezy sneakers and fashion label, being married to Kim Kardashian and crazy tweets and remarks.

In typical Kanye fashion, he earlier this week tweeted which has taken social media by storm.

As lucrative as it sounds, the rapper has previously announced his presidential interests back in November 2019 on Twitter and even earlier, making an announcement live on-stage at the 2015 MTV Music Awards. Seems like he’s keeping to his words from all those years ago. Whether he will be able to “Make America Great Again” is something we will all be watching out for.