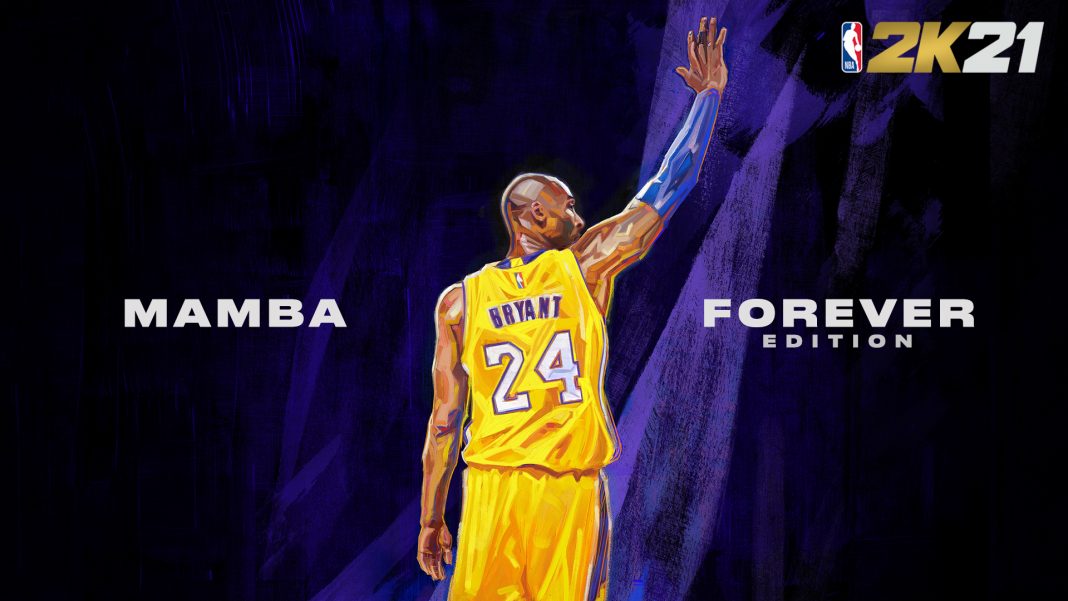 "The Travis Scott 1s they’re amazing! Quality is great. I know some have highlighted the QC differences between multiple pairs, but in...
Read more
Sneakers

Following last years festivities with Jordan Kilganon crashing the Prahran Summer Jam, the crew have stepped it up again and have Guy...
Read more
Pop Culture

As we post this up, the first sessions are now screening throughout cinemas in Australia of Avengers: Endgame. The day we have...
Read more

NBA 2K21 is the latest addition to the best-selling NBA 2K franchise with even more improvements on its graphics, delving into a more competitive and thriving community online. 2K Sports making it known that it is the award winning games and making its mark as the leader in the basketball genre.

Damian Lillard gracing his first cover for NBA 2K for current Gen. Making another Playoff run for that coveted NBA Championship with the Portland Trailblazers.

Zion Williamson also making an impact on and off the court with this cover for Next Gen. The #1 draft pick for the 2019 NBA season. What can we expect for this season? If we they eventually play or what does the future hold for this bright young talent?

Check your local stores for pre-order offers and specials. Next Gen console release still a TBA but should expect NBA to be a launch title.

While the next-generation version of NBA 2K21 is being built from the ground up for next-generation consoles, 2K is also introducing several initiatives to bridge the two versions of the game. NBA 2K21 will feature MyTEAM Cross-Progression and a Shared VC Wallet within the same console family (Xbox One to Xbox Series X).

Kobe Bryant holds a special place in the heart of every basketball fan – someone who truly left everything on the court, where his achievements range from legendary to seemingly impossible. The Mamba Forever Edition celebrates Kobe’s lifelong pursuit of victory and legacy and immortalizes him with two unique custom covers honoring the span of his career. For the current generation version of the game, Kobe is shown wearing #8 – from his days as a bold and brash rookie. In the next-generation cover art, he is shown wearing #24, the number he played his final game in: his iconic 60-point performance. NBA 2K21. Everything is Game.

"Once a sneakerhead, always a sneakerhead. I've been collecting and shooting even though I was on my hiatus...
Read more
Fashion

BABY-G and The Pokémon Company, announced a new addition coming to the BABY-G line of women’s shock-resistant watches, the BA-110PKC, featuring the...
Read more