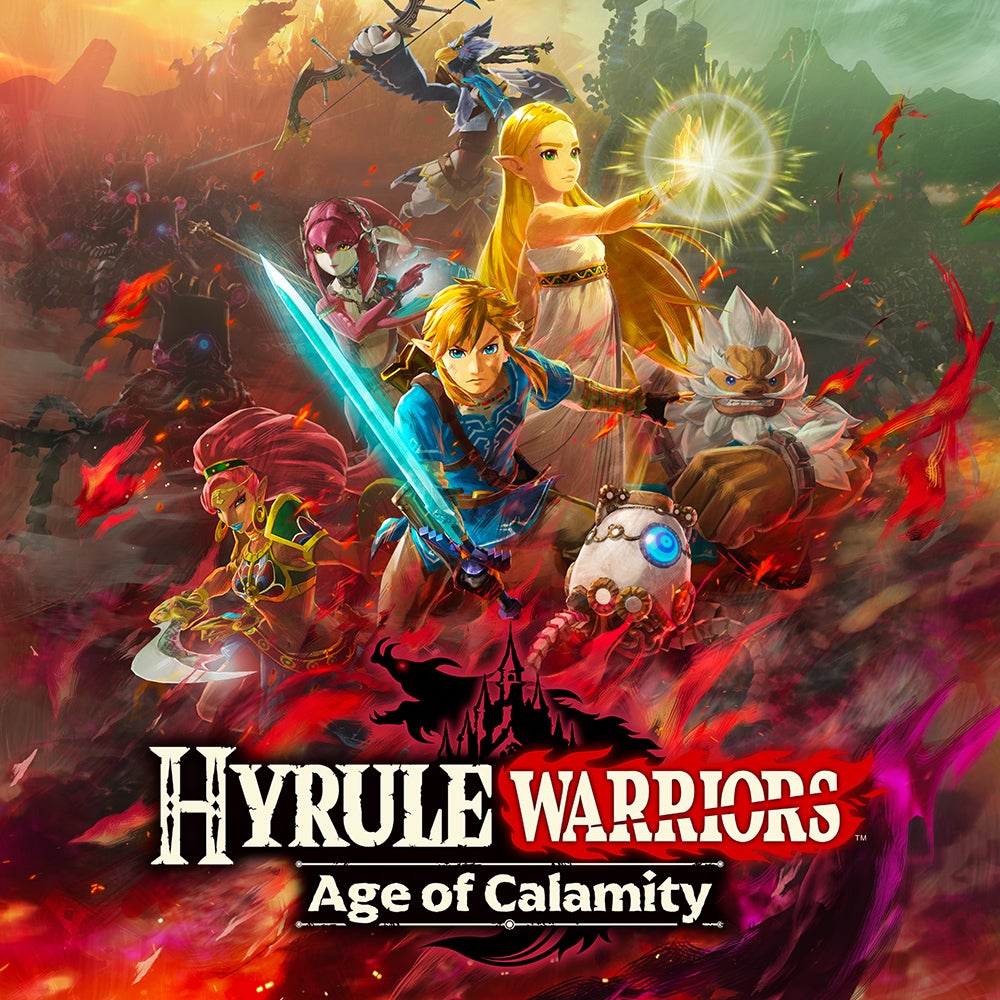 Limited Edt and adidas Consortium teams up to deliver its innovative take on the adidas Equipment (EQT) Race Walk. This collaboration was...
Read more
Technology

Sony is officially confirming its next Playstation 5 event which will be held on Thursday 4th June at 4pm ET (6am Friday...
Read more
Sneakers

Bespoke IND customs for the Carters

Bespoke IND have mastered the Jordan 3 into a handcrafted couples pair for Beyonce and Jay-Z.  Rolled in an...
Read more

The next Legend of Zelda adventure game, Hyrule Warriors: Age of Calamity is coming soon to the Nintendo Switch. This prequel will give us an insight what happened 100 years ago before the Legend of Zelda: Breath of the Wild and experience the events of the Great Calamity.

This game will get us ready for the next instalment for the Legend of Zelda game series which is set to be released sometime in 2021. Check out the first look trailer of the upcoming sequel of Legend of Zelda: Breath of the Wild.

Join the struggle that brought Hyrule to its knees. Learn more about Zelda, the four Champions, the King of Hyrule and more through dramatic cut scenes as they try to save the kingdom from Calamity. The Hyrule Warriors: Age of Calamity game is the only way to see firsthand what happened 100 years ago.

Battle hordes of Hyrule’s most formidable enemies from the barbaric Bokoblins to towering Lynels, Ganon’s troops have emerged in droves.

Playable heroes will include Link, Zelda and the four Champions: Daruk, Mipha, Revali and Urbosa must use their distinct abilities to carve through hundreds of enemies to save Hyrule from the impending Calamity.

Hyrule Warriors: Age of Calamity combines action-packed game play with the rich landscapes of the Legend of Zelda: Breath of the Wild to create a new and exciting experience for the players.

Hyrule Warriors: Age of Calamity is set to be released on the 11th of November. Pre-orders are now available at Australian retailers such as EB Games and JB-Hifi.

The weather wasn't the only one scorching that day at the Prahran Basketball Courts in Melbourne. Hot hands...
Read more
Pop Culture

I don't know about you Marvel fans, but this one im very excited for. It's almost time for the...
Read more
Sports

Under Armour and Curry Brand Takes Over Princes Garden Court

Curry Brand, powered by Under Armour, is taking over Princes Garden Court in Prahran, Melbourne on Saturday 15th of January from 10:00AM-4:00PM...
Read more
Sneakers

Curry Brand, powered by Under Armour, is launching a seven-part footwear collection that brings the spirit of Sesame Street’s iconic Muppets to...
Read more

ABOUT US
It's more than just sneakers, it's a lifestyle.
Contact us: [email protected]
FOLLOW US
© by The Kickz Stand 2022