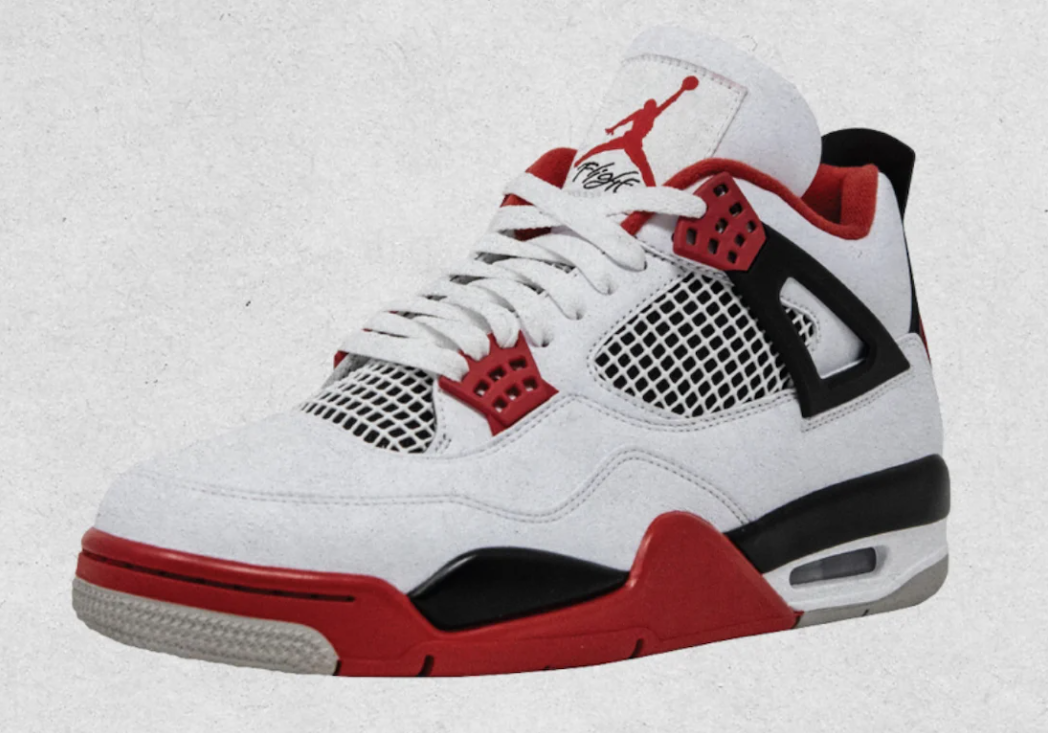 Transformers: War For Cybertron Trilogy – Coming To Netflix in 2020

Autobots or Decepticons? The eternal battle between Good and Evil. Where does the War for Cybertron take us? Netflix...
Read more
Events

Splendour in the Grass 2019

Splendour in the Grass event this year will be on the 19th to 21st of July 2019 at the North Byron Parklands....
Read more
Pop Culture

2019 is shaping up to be a big year for Marvel Studios with the Disney-Fox merger looking to come together in January....
Read more
Technology

NBA 2K21 is the latest addition to the best-selling NBA 2K franchise with even more improvements on its graphics, delving into a...
Read more

Nike has officially unveiled the return of the OG Air Jordan 4 “Fire Red” with the images below hitting the SNKRS app earlier this week. It shows the 2020 pair in full detail for the first time since it was rumored to be released back in March of this year.

The sneaker will include the Nike Air booty and underfoot Nike branding. It also appears to rock a slightly higher cut, as per the original form from 1989. It was then re-released in 2006 with the Mars Blackman and again in 2012 featuring the Jumpman brand on the sneaker.

This sneaker is due to hit shelves on “Black Friday” which is November 27th for the Jordan Black Friday release. This one will be in hot demand amongust true collectors. Will this be an instant cop for the collection? Let us know