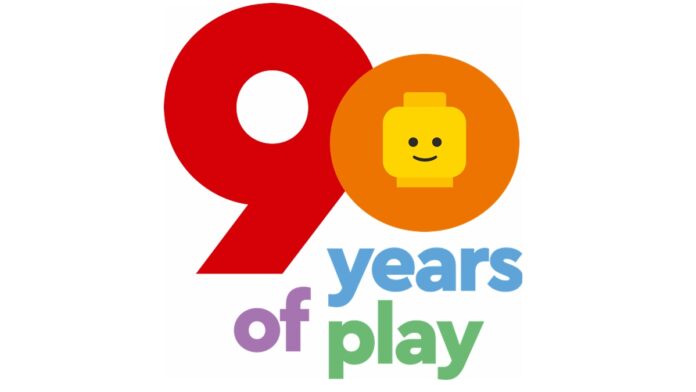 The name ‘LEGO’ is an abbreviation of the two Danish words “leg godt”, meaning “play well”. It’s our name and it’s our ideal. LEGO has stood by this ideology all through this journey, through each generation you can see the growth of LEGO within people’s homes.

Just a simple reminder that LEGO has been a part of many childhoods, through education and simply enjoying PLAY! Almost at it’s 90th year LEGO has only created structure in driving imagination and having FUN while doing it. The FUN I had as a child I remember vividly, and now sharing with my son sets I had when I was a kid now 25 years on as I see the same joy in his face that I had all those years ago is priceless.

Building from it’s humble beginning trying to teach the children about the world and what it has to offer. To now being able to build, live and play through favorite movies, themes and characters.

Ever expanding the brand through various platforms to reach a multitude of children, and those like myself young at heart enjoying each and every piece. Nothing is more rewarding then to finally add the finishing touches to your masterpiece.

LEGO has always given us the ability to go step-by-step through a manual and get that exact set the way LEGO intended. But never limited us to stay within the guidelines and to continually challenge our imagination and creativity to dream up unique one off sets.

The introduction of TV shows such as LEGO Masters AU highlights that LEGO bricks are limitless and can explore your own creativity and expand your imagination.

There’s also LEGO Ideas giving your passionate Master builders a chance to express themselves and to expose their ideas to like minded people who support and encourage each other. Building on getting your idea made into an official LEGO set, it’s what dreams are made of and has happened for some, attempting to create a new product line or theme. For example, the LEGO ideas Back to the future DeLoreon time machine (2013) has lead to the release of a more detailed build for the avid Back to the future fan.

Some links to articles we have posted previously on what LEGO has released over the last couple of years:

There are endless possibilities, we are only limited to how we express ourselves and where our imagination can take us.

History of LEGO: Where it all began….

It has come a long way over the past almost 90 years, from a small carpenter’s workshop to a modern, global enterprise that is now one of the world’s largest manufacturers of toys.

The brick in its present form was launched in 1958. The interlocking principle with its tubes makes it unique and offers unlimited building possibilities. It’s just a matter of getting the imagination going, and letting a wealth of creative ideas emerge through play.”

Whether your a Master builder or just an admirer of the “Brick” you can say that through the generations it has inspired you in one way or another. Inspiring us to challenge our imagination in being able to create wonderful designs and bringing to life our favourite characters at the palm of our hands. I cannot wait to see what the future holds for LEGO and how they can immerse and captivate us for more years to come. To stay up to date, make sure you sign up to our newsletter. For previous LEGO articles, click here.