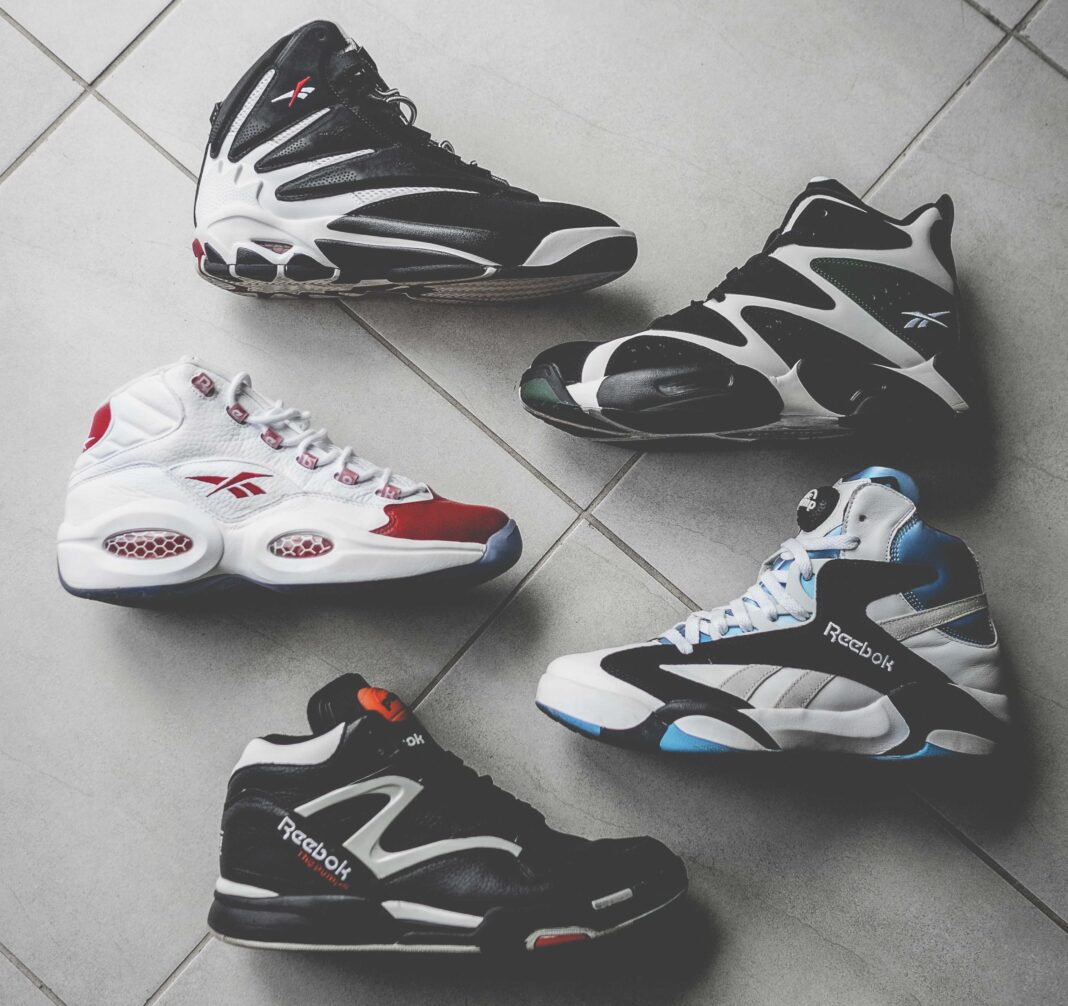 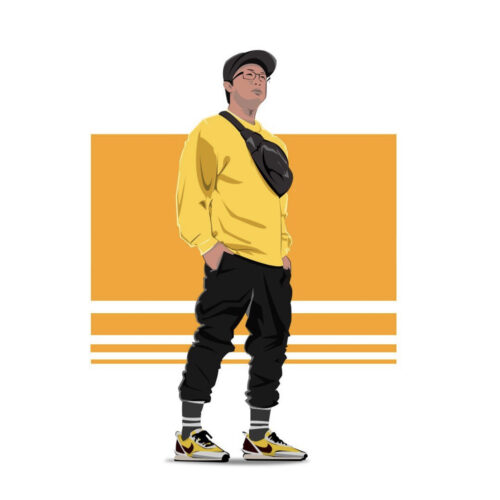 The much anticipated sale of the Vector Brand group has finally happened to the tune of 2.5 Billion USD.

Adidas has agreed to close the deal with the Authentic Brand Group somewhere around the first quarter of 2022.

Adidas first acquired Reebok back in 2006 to the tune of 3.6 Billion USD. While the partnership generated some early buzz in the retro basketball and lifestyle department it failed to sustain the momentum. Eventually, the Reebok brand became an afterthought and was relegated to a bench role under the Adidas Umbrella.

Authentic Brands Group Inc — a New York based brand management establishment with over 30 notable apparel brands under its wing, is set to acquire the Boston based company. The image and likeness of Shaquille O’Neal, Muhammad Ali, Julius Erving, Elvis, Marilyn Monroe, Aerosport, Above the Rim, Sports Illustrated and another 20 more are just some of the notable brands and names being managed by ABG.

Meanwhile, Adidas is set to refocus its strength towards its “Own The Game” campaign, in the hopes of further strengthening and sustaining its future market growth in the industry.