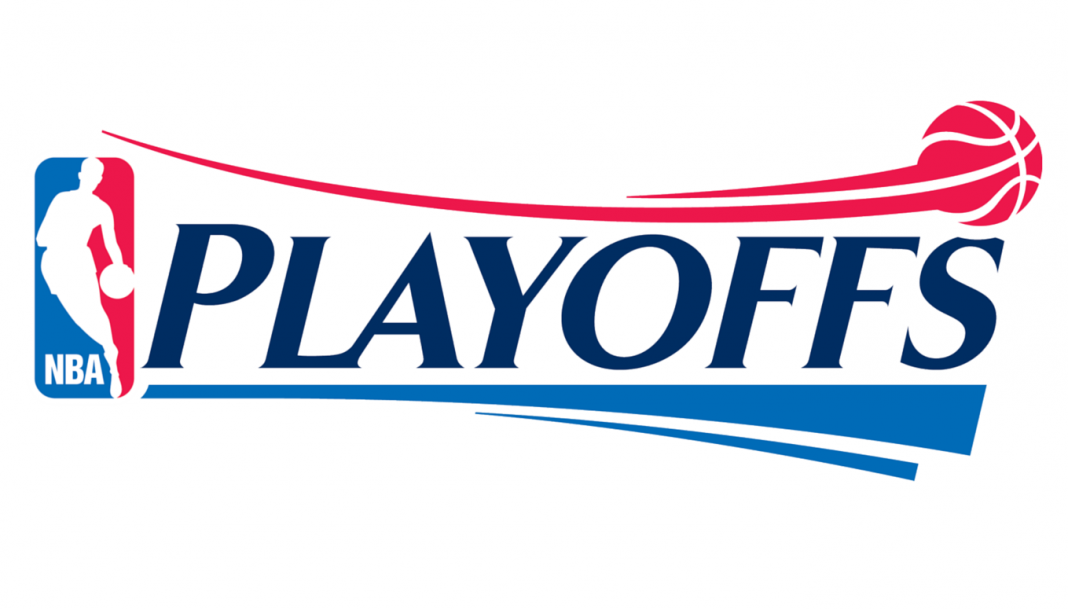 For the fans of Animal Crossing: New Horizons boasts new patterns and are now available for you to...
Read more
Sneakers

"I initially wanted a mismatched Kyrie 5 pair via Nike ID but it was too expensive to make 2 pairs and it...
Read more
Sneakers

With all the hype Fortnite has been getting, they've gone up another level by releasing an limited-time mode called DOWNTOWN DROP. Now...
Read more

We are coming into the business end of the NBA season with all teams trying to make their push into the finals series in both the East & West.

If we start out in the West where 6 teams have already been eliminated from playoff contention already leaving the other 9 teams fighting for their spots as to where they will finish. We have seen both the Golden State Warriors & Denver Nuggets already secure their spots in the post season with 7 more teams fighting for the remaining 6 spots. This will be a very tight finish in the west with 4 games separating Houston Rockets through to San Antonio Spurs.

Now we can turn our attention to the Eastern Conference where 4 teams have been eliminated from playoff contention and 4 teams have already secured their spots in the post season now leaving 7 teams fighting for the last 4 spots.

So TKS fans, who will make it? Who will fall at the end? Who do you see being there for the NBA Finals Series and then taking out Season 18/19?