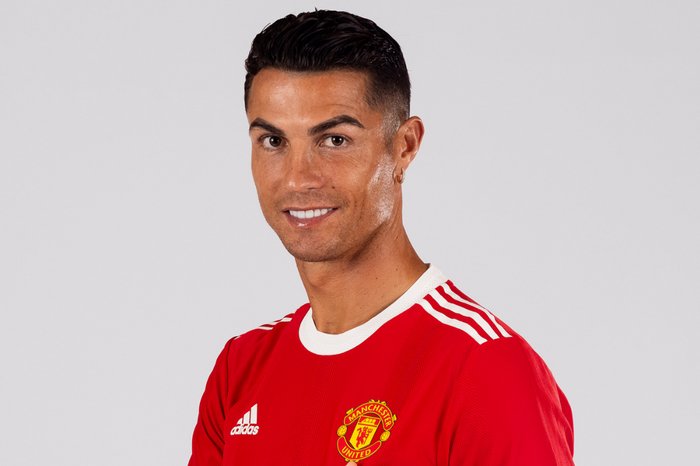 The week of trailers keeps on giving. So far in the past week we have seen trailers for Black Widow, No Time...
Read more
Sneakers

The birth of XLARGE laid the foundation for the current street scene, it dates back to 1991. XLARGE was founded by Eli Bonerz...
Read more
Pop Culture

AVENGERS: ENDGAME coming soon to cinemas on the 24th April 2019. Less than 40 days away from one of...
Read more
Events

Following last years festivities with Jordan Kilganon crashing the Prahran Summer Jam, the crew have stepped it up again and have Guy...
Read more

Ok football fans, what a crazy transfer window this has been. Who would have thought in the same summer transfer window, the 2 biggest names in football would change teams. We reported not long ago that Leo Messi made the switch from Barcelona to Paris Saint-Germain and changed jersey numbers, but an even bigger name in the football world has followed suit in swapping teams, but this one is a bit more special.

Reports were flying around that Cristiano Ronaldo wanted out of Juventus and was going to sign with the current English Premier League champions, Manchester City. This was going to hurt Manchester United fans deeply, given Ronaldo’s history with the red devils. But in the final hours, Manchester United swooped in and was able to re-sign the Portuguese star and bring him home to Old Trafford on a 2 year deal. From what we saw online, alot of former United stars who played alongside Ronaldo from 2003 to 2009 were involved with this including Sir Alex Ferguson himself.

Viva Ronaldo! The fans have been buzzing since this made news earlier this week. Ronaldo done his first interview with the club answering a few Q&As for the fans. This time around Ronaldo will be coached by former United team mate, Ole Gunnar Solskjær who played alongside him from 2003-2007 before Ole retired from professional football as a player to turn his attention to coaching.

Now for the biggest news in this story, was what number will Ronaldo wear in red? United fans knew what Uruguayan forward Edinson Cavani was wearing the famous number 7 for United. Cavani has since given up the number 7 to wear his international number of 21 to allow Ronaldo to wear the No.7 once again.

So what are your thoughts on this one football fans? Are we excited to see Ronaldo back in the Premier League? Is this transfer news bigger then Messi going to PSG?