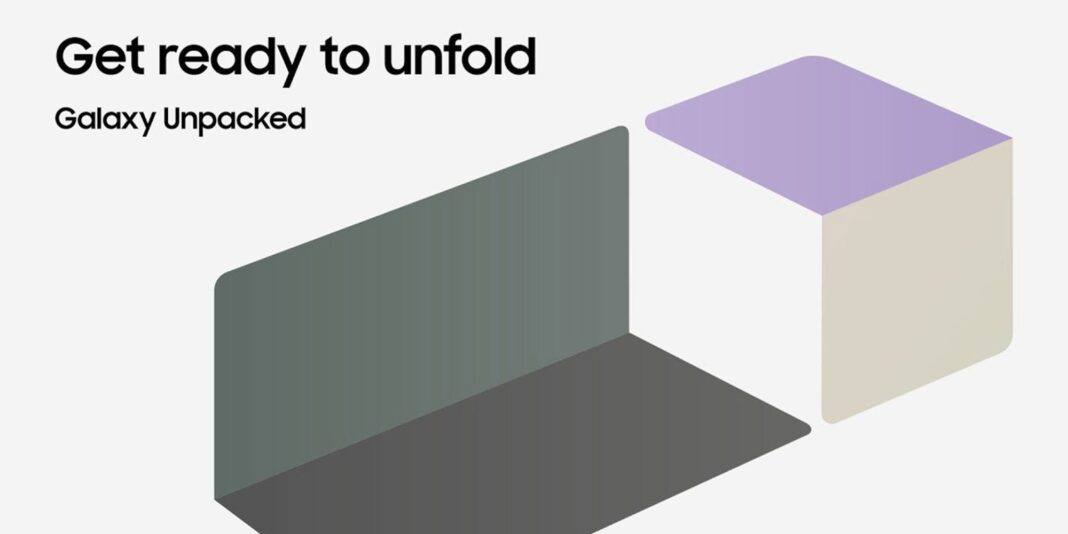 It’s that time again folks. Samsung have just finished wrapping up their Unpacked 2021 event and by the looks of it, they really want you to buy a foldable phone.

The Galaxy Z Fold 3 is the top of the tree when it comes to foldable phones. This market is still very niche, however growing quickly. The Fold is for anyone who wants a mini tablet in their pocket; the closed phone opens up to reveal a large 7.6-inch screen. In its folded state, a large touchscreen on the front allows you to use it as a normal phone.

The Fold 3 is a 6.2″ AMOLED cover screen and now supports 120hz refresh rate which now matches the main display. This enables the cover screen to be better viewing for gaming and scrolling through apps. Both Fold 3 and Flip 3 are powered by Qualcomm’s Snapdragon 888 chip which powers most flagship phones this year. They will also support 5G coverage.

One thing that hasn’t improved? The crease. It’s the part where the flexible screen folds on both phones, and it’s still very much visible. It’s distracting and somewhat cheapens the look of the display.

As for the Flip3, the screen on the front is now four times larger, so you can see notifications much more clearly and even access widgets like quick settings, Samsung Pay, and others. It comes in an array of fun colors (green is my favorite), and its main screen also gets its refresh rate bumped up to 120 Hz.

The cameras are pretty much the same across the two phones: Both have 12-megapixel main cameras, 12-megapixel ultrawides, and 10-megapixel selfie cameras, all protected with Corning’s new DX glass. The Flip3 gets the same Portrait mode that we’ve previously seen in Samsung’s S21 range, but the Fold3 adds an additional 12-megapixel telephoto camera. And when you open it up like a book, there’s a new 4-MP under-display camera. It’s literally under the display, which Samsung claims is harder to see than typical hole-punch cameras that sit in the middle of the display.

Samsung is going in a new direction with its smartwatches. Rather than relying on its bespoke Tizen operating system and asking developers to create versions of their apps that only run on Samsung devices, it’s embracing Google’s Wear OS operating system. The company codeveloped the software alongside Fitbit, the Google-owned wearable maker. That means Samsung watch fans gain access to more useful apps, such as Google Maps. And, given the popularity of Samsung’s smartwatches, the move could potentially encourage more developers to build apps for Wear OS, something Google has always struggled with.

The new Galaxy Watch4 and Watch4 Classic have user interfaces that look and feel very much like previous Samsung smartwatches, but there are many changes under the hood and some subtle tweaks that make them easier to use. For example, tapping the button on the side of the watch lets you access recently-opened apps. Both watches are powered by a 5-nanometer Samsung processor, and they have higher-resolution screens, 16 gigs of storage, up to 40 hours of battery life, and wireless fast charging.

Samsung says sleep tracking on its watches has improved too. The watches work with Samsung’s Galaxy phones for snore detection (using the phone’s mics to pick up the sound of you sawing logs) while collecting blood oxygen data via the watch’s sensor once per minute for more detailed sleep analysis.

The Watch 4 starts at $399 and the Watch 4 Classic starts at $549. The phones and watches are due to hit the shelves later in August ahead of the Apple event in September where Apple normally response with their updated models.

Samsung has a long history of making some of the best wireless earbuds, and history seems to be repeating with the new Galaxy Buds2. The wirefree buds employ a sleek new design that’s about 15 percent smaller and 20 percent lighter than the previous Buds Plus. However, the new design also has some audio upgrades. The Buds2 have active noise-canceling tech, which the older Buds Plus lacked. They also have a nicer-sounding dual-driver array similar to what’s found in Samsung’s Buds Pro.

With three sizes of ear tips and four different colors to choose from, the Buds2 will probably fit most people’s noggins and style requirements. They have an AirPods-matching five hours of battery life with active noise canceling on, 7.5 hours with it off, and come with a Qi wireless charging case, so you’ll never have to find a USB-C cable to juice them up.

The Galaxy Buds 2 will be priced at $219 and will go on sale the same time as the phones and watches.