Forge a Path to Greatness with Pokemon Sword and Shield 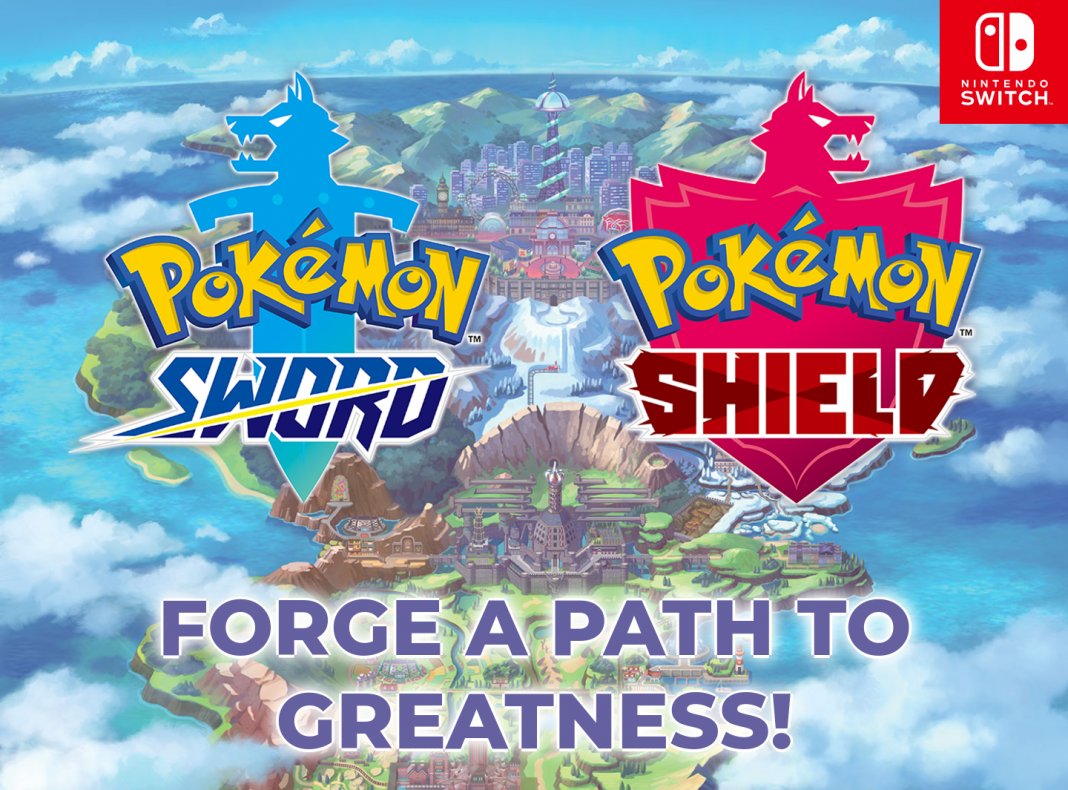 Nike has officially unveiled the return of the OG Air Jordan 4 "Fire Red" with the images below hitting the SNKRS app...
Read more
Pop Culture

With all the hype Fortnite has been getting, they've gone up another level by releasing an limited-time mode called DOWNTOWN DROP. Now...
Read more
Sneakers

Check out BespokeIND's tribute to some of the greatest Nike Dunk SB's of all time. The Nike Dunk SB Low Pro 'Dunkmania'...
Read more
Fashion

Fast forward to 2069. What happens to the world then? G-SHOCK Singapore has partnered with local contemporary artist,...
Read more

Earlier today, Nintendo and Pokemon Company announced the upcoming Pokemon Sword and Shield game to be released for the Nintendo Switch at a recent Nintendo Direct Event.

Your Starters for Pokemon Sword and Shield

Check out the first three Pokemon you will be meeting when you start you’re new adventure in the Galar region.

Pokemon Sword and Shield will be set in a region known as Galar. This region is packed with many types of environments which include huge cities, lush green countrysides, thick forests, and snow-covered mountains.

You’ll be visiting the various gyms in the Galar region, aiming for the enviable and admirable title of Champion! This is something refreshing to the fans of this franchise, as this was something removed in the previous Pokemon game, Pokemon Sun & Moon back in 2016.

There is no definitive release date as of yet, from what’s been announced, it’s looking be likely late 2019.