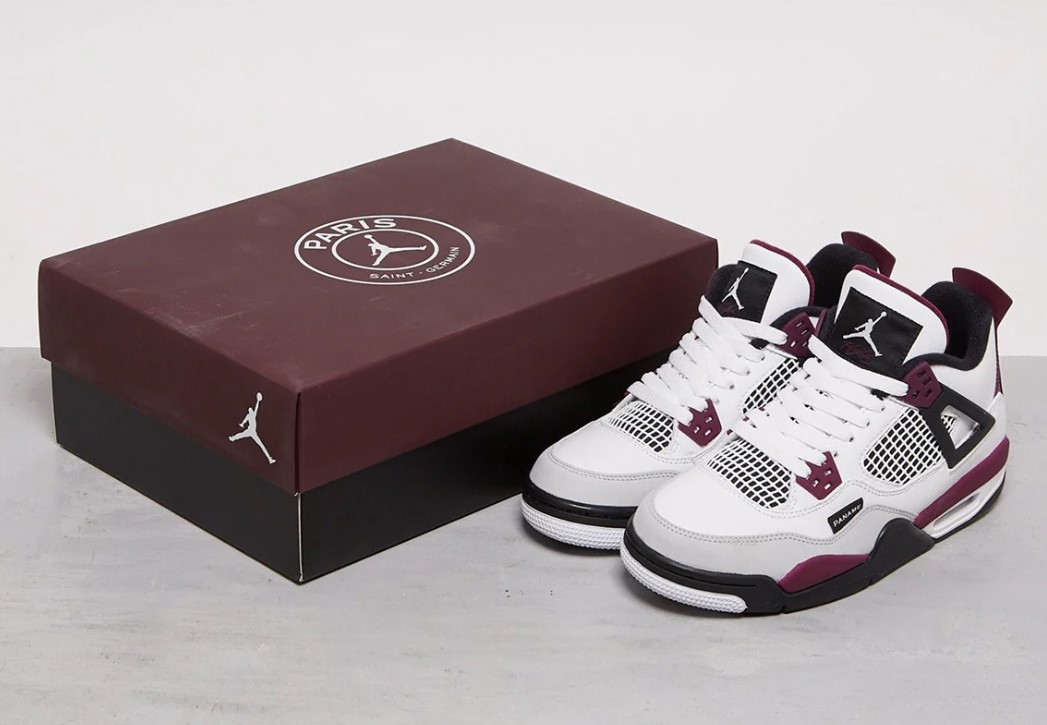 Thats right, fresh off the press is the new trailer for the upcoming movie about Scarlett Johansson's Black Widow set between Civil...
Read more
Sneakers

Following on from the success of their first collaboration with ASICS on the GEL-1090™, Above The Clouds return with their second project...
Read more
Fashion

There has been rumours for months about another PSG x Jordan collab around with the Jordan 4 shoe. We have now have the first look at these below.

But rather than opting for the FC’s traditional red, white and blue stripe seen throughout their previous capsules, the two have opted for a very-Parisian “Bordeaux” approach in a palette that matches the football clubs impending Jordan-branded third kit. It arrives blocked similar to the famed “Fire Red” with white leather uppers, black textiles beneath the midfoot caging, and black wings, with some accentuations, flipped, and switched, with red-toned down to the more cooling maroon, and the overall appearance arriving in a mark darker aesthetic. Interesting additions include the use of a lightly-sueded neutral toe cap, a forefoot tag displaying “PANAME” — the surname for the City of Love —and a giant co-branded rubber heel stamp in the rear.

The release date for these is currently penciled in for September 1st in the US, however with all the delays caused by COVID-19, this might be later in the year. Will these hit Australia stores? We hope so.