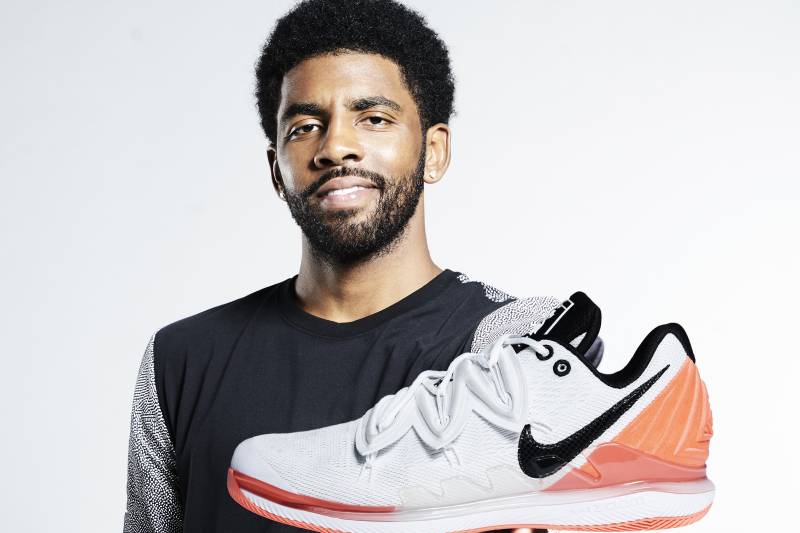 2019 will be another huge year for The Kickz Stand in regards to our "It's More Than Just Sneakers" lifestyle events.
Read more
Events

This Sunday 10th of February it all goes down at Prahran Park in Melbourne. The annual summer streetball invitational,...
Read more
Pop Culture

Over the weekend DC held its DC Fandome event which is a virtual fan experience that brings the DC Universe to life...
Read more
Pop Culture

Sony Breaks Up With Marvel on Spider-Man Movies

This news today is killing everyone who loves Spiderman. Sony and Marvel have fallen out over the rights and profits to Spiderman...
Read more

With the Australian Open just around the corner, we are now seeing images coming through of the sneaker collaboration between NBA All Star Kyrie Irving and Australian Tennis superstar Nick Kyrgios.

We have seen this before with Roger Federer teaming up with Michael Jordan a few years back to release his own collab which was a hit.

NikeCourt Senior Footwear Designer Michael Hui approached the Nike Basketball team with an idea to pair the two stars for a new sneaker, explaining why it made sense based on the rich storytelling history of their Australian heritage and their mutual respect and love for each other’s sport.

Let us know what you think about these. Kyrgios will get the honor of debuting the Vapor X, which will be released January 14, during the Australian Open.

For years, Lebron James has blocked all questions relating to the Space Jam sequel which has been in the works for many...
Read more
Sneakers

"Once a sneakerhead, always a sneakerhead. I've been collecting and shooting even though I was on my hiatus...
Read more