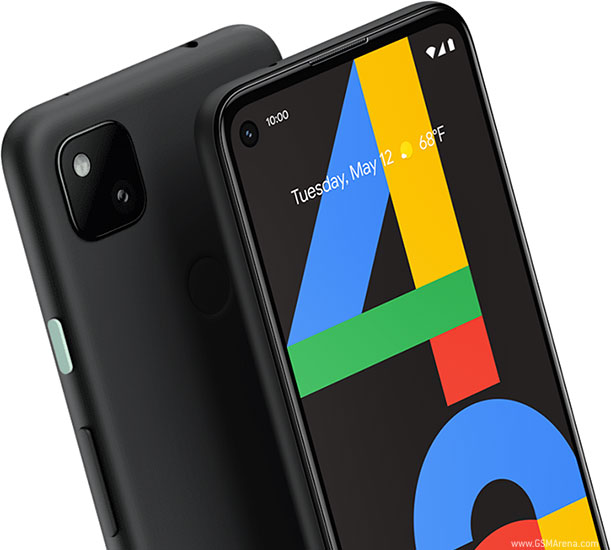 The Air Jordan Retro 3 is one of the most classic shape sneakers ever. It has been most associated with a classic...
Read more
Fashion

I’m a Barbie Girl in a BAPE World

BAPE has yet again undertaken another collaboration and this time it's with the famous children's pop-cultural brand of Mattel Barbie. Photos have...
Read more
Sneakers

"Life is too short buy the damn shoes." Specially when you catch the 'W' on the raffles. In...
Read more

With the Australian release of the phone, they are throwing some earbuds in the box. We are only 1 of 2 countries getting them in the box (France being the other). For the most part we’re seeing upgrades compared to last year’s entry-level Pixel 3a. The processor and batteries are bigger, there’s more RAM and double the storage capacity. Unfortunately, just like last year, there is no water resistance for the Pixel 4a.

It’s also true that there will be no XL version this year. This means there’s just one price point — $599. That’s $50 less than the original RRP of the Pixel 3a. This is insane and we’re here for it. It’s also worth noting that once the Pixel 4a 5G variant comes out it will cost $799. Stay tuned for that one.

And if you’re someone who prefers to buy on a plan, the Pixel 4a will also be available on a plan through Vodafone.

Pixel 4a is now available for pre-order in Australia. You can get it from the Google Store, JB Hi Fi, Vodafone and Harvey Norman. It will go on sale from the same places, as well as Officeworks, on September 10.

Everywhere else won’t be stocking the Google Pixel 4a until mid-October.

Let us know what you think, will you get this reasonably priced mid range phone?